In the USA dogs of all sizes face threats from venomous snakes, but in some other countries, small and medium-sized may run into problems with constricting can pose a health treat to small dogs. A recent news story from Queensland, Australia describes a Shih Tzu /Maltese puppy cross that was left bleeding and dazed after a python attempted to eat him in his backyard. The python had latched on to the side of the dog's face and coiled around the dog's head. The dog was saved, but it is a reminder that constricting snakes may pose a danger to dogs.

Winter vs Summer: Snakebites and the El Nino Effect 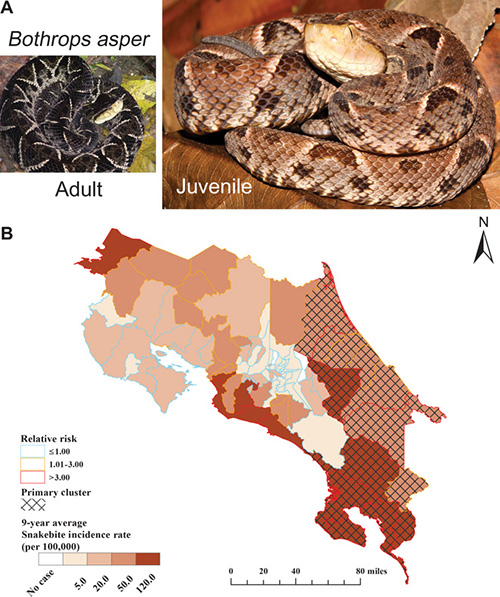 While it is almost winter in the Northern Hemisphere and snakes have gone into hibernation over most of North America and Europe, it is summer in the Southern Hemisphere and snake are active. Thus, the snakebite problem for dogs in Australia, southern South America, and South Africa has increased while the problem had decreased north of the Equator.

Snake encounters and snakebites are most prevalent when the weather is warm and the snakes are active. However, climate change is altering behavioral patterns of snakes and El Nino events may have a particular significance when it comes to changing snake activity patterns.

“Snakebites,” said lead author Luis Fernando Chaves, an ecologist at the Nagasaki University Institute of Tropical Medicine in Japan, “don’t get the attention they deserve, even though they are a major problem.”

After all, snakebites affect 2.5 million people around the world annually, and 400,000 of those people suffer serious medical consequences (such as nerve damage or amputations) and 85,000 of them will die. And because snakes are ectothermic (or "coldblooded"), they rely on the environment to regulate their body temperature, which means their behavior might be highly influenced by the changing weather patterns induced by climate change.

The scientists focused on Costa Rica, which has a universal healthcare system, and where snakebites might be less underreported, partly because reporting snakebites is mandatory. Most snakebites in Costa Rica are chalked up to one particular species of snake, the terciopelo Bothrops asper. And finally, Costa Rica is in just the right spot to experience some serious weather pattern changes thanks to a phenomenon known as the El Niño Southern Oscillation, which is a pattern of fluctuating surface temperature in the tropical eastern Pacific Ocean.

From 2005 through 2013, 6,424 snakebites were reported in Costa Rica. The scientists found that the rate of snakebites surged during the hot phase of El Niño, which is probably because these snakes become more active and might wander farther as it gets warmer, perhaps running into humans in the process.

What was surprising, however, was that the rate of snakebites also shot up around the cold phase of El Niño – which might be because the snakes are having to venture farther out of their comfort zone in search of scarce food.

“So this raises the question of, OK, what do you do to decrease the risk of the people that are worse off economically –  which kind of politics can the government implement?” Chaves said.  “Can it reduce the gap between the rich and the poor?”

In any case, more research needs to be done on the rates of snakebites and their relationship with poverty and climate change, the study authors said.

“Our findings highlight the need for increased research on the ecoepidemiology of snakebites, [a neglected tropical disease] that, as our results robustly suggest, should be included in the list of diseases or health hazards that are sensitive to environmental changes,” the authors wrote.

Increase in Snakebites. Jefferson County, Ala. May 1, 2015

Emergency Veterinary Clinic seeing increase in snake bites
May 1, 2015 By Lillian Lalo WIAT News, Jefferson County, Ala. — Veterinarians at The Emergency & Specialty Animal Medical Center is sending a warning to pet owners throughout Alabama. They say snake bites are on the rise.
“We see dogs with bites and on their nose, on their face and anywhere on the head and on their legs. It is very common right now,” said Dr. Sandra Foster.
Prevent snake bites by keeping your grass cut short, and monitor your dog while they are outside. Especially look after terriers who like to sniff and dig in the ground.
According to a study about snake bites in the Southeastern United States by Dr. Foster, it is important that the owner of the pet gives a detailed account of what the snake looks like if possible. It is also helpful to bring in the dead snake for examination and identification if possible. Owners should note the time of the bite, and bring in their pet’s full medical history so that preexisting conditions can be taken in to account and current symptoms can be more properly observed.
“In Alabama, we have a problem with Diamondbacks, Copperheads and Water Moccasins,” Foster said.
According to Foster’s study, 20 percent of bites are estimated to be dry and contain no venom, therefore it’s best to assume that all snake bites are venomous. 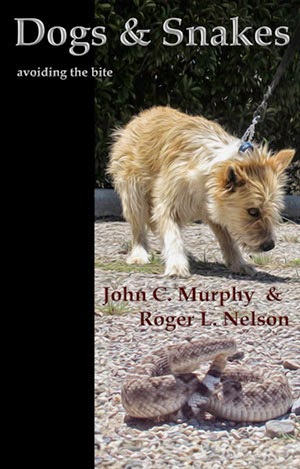 Tens of thousands of dogs are bitten each year by snakes. The USA has about 25 species of venomous snakes; they occur in all states except Alaska, Hawaii, and Maine. Learn what simple steps you can take to protect your dog from snake envenomation. Learn what to do if you, or your dog, is bitten by a venomous snake. If you hunt, fish, camp or hike with your dog in areas where poisonous snakes occur you will want the information in this book. If you live in an area with rattlesnakes, you will want the information in Dogs & Snakes, Avoiding the bite. 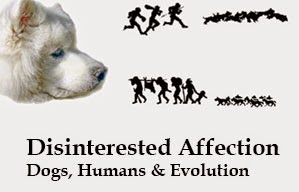 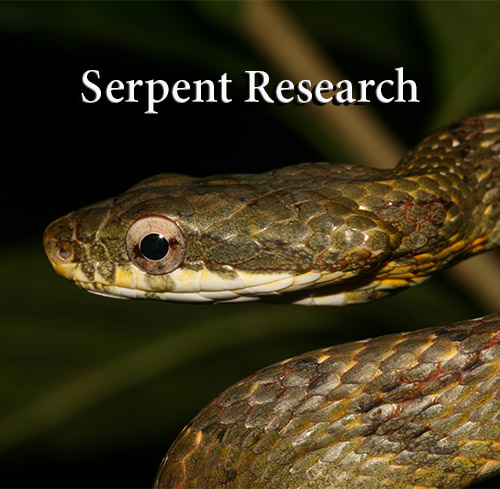 Secrets of the Snake Charmer 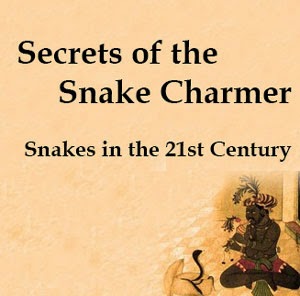 Click on Photo to Return to JCM Natural History 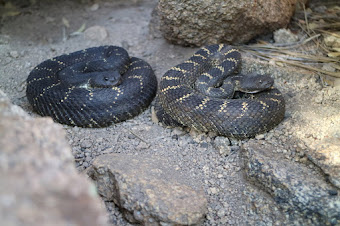 We do not use device identifiers to personalise content, ads, nor provide social media features or analyse our traffic. Thus we do not share such identifiers or other information from your device with social media, advertising and analytics partners. 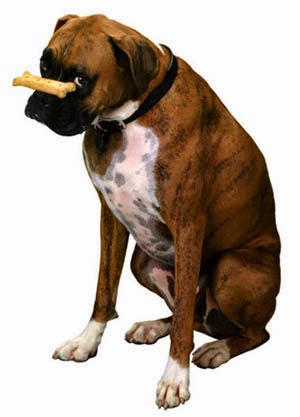 Locally owned and operated Green Valley Canine is located in Green Valley, Arizona and run by certified dog trainer, Roger Nelson. He is a member of The International Association of Canine Professionals and is an AKC certified Canine Good Citizen (CGC) evaluator. Using dog psychology and positive reinforcement he conducts In-Home Private obedience training and behavioral counseling in the Santa Cruz Valley. Because rattlesnakes are so prevalent in the area, he also trains your dog on your property to fear and avoid rattlesnakes. For more information please contact www.greenvalleycanine.com or call Roger at (520) 399-1132 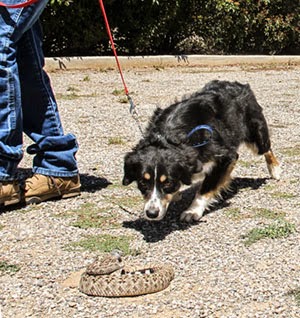